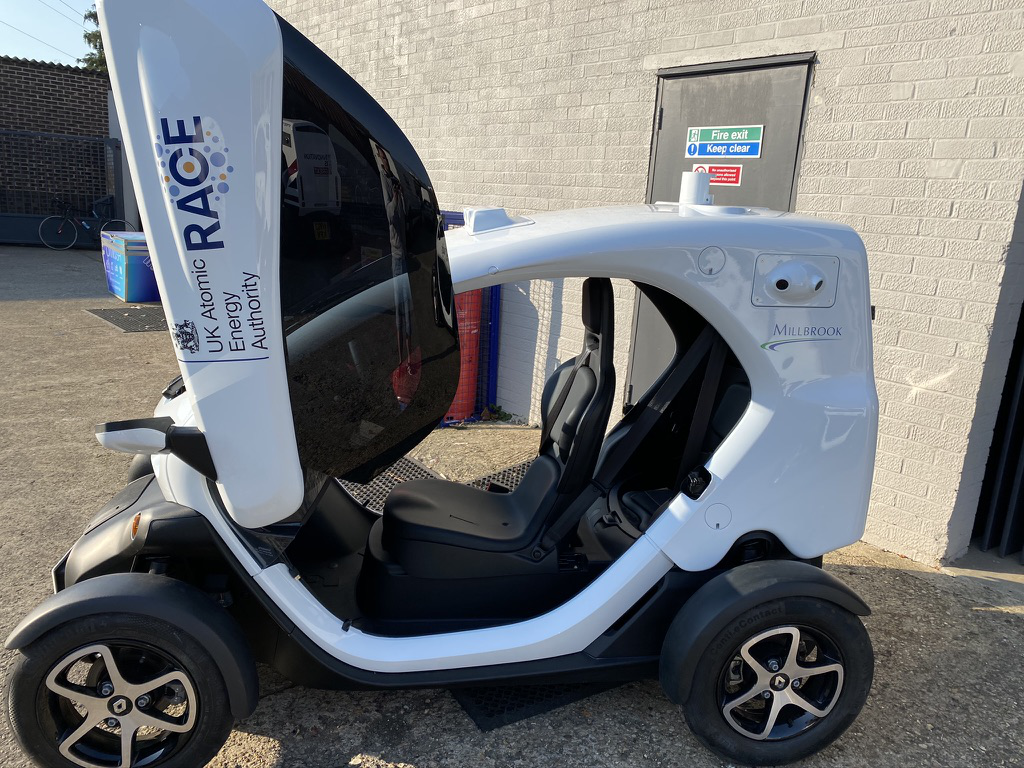 The Goal – The purchase of a fleet of our autonomous ready vehicles for the purpose of increasing its connected and autonomous vehicle testing capability operating out of the Culham Science Centre in Oxfordshire.  The Proposal – To deliver our StreetDrone Twizy and StreetDrone eNV200. Our conversions of the Renault Twizy and Nissan eNV200. It […] 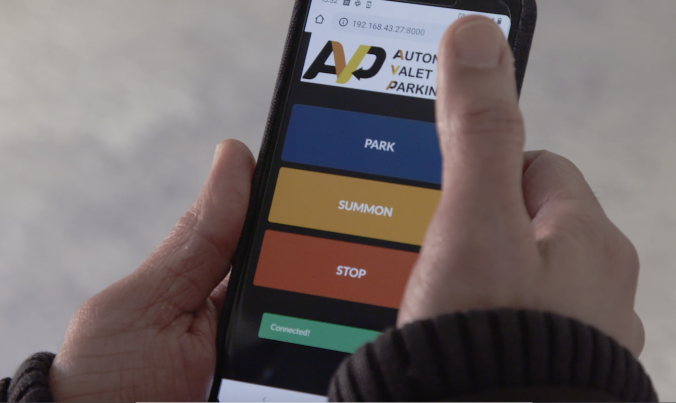 At StreetDrone towers, while we’re busy developing the tech that makes it easier & safer for cities to deploy autonomous urban services, it’s not unknown to run into problems. One of our mantras has always been that problems are best solved by throwing some unique and specialist engineers together in a room and an hour […]

Talk To Me, KITT 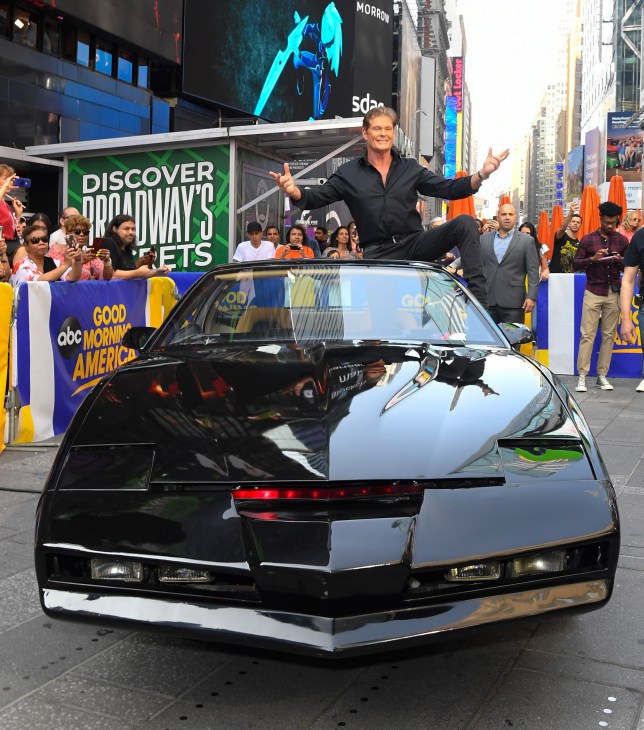 As a safety-led autonomous urban trial company with a focus on the challenging ‘zone 1’ restrictive metropolitan environments around the world, we at StreetDrone are uniquely focused on the interaction between a moving vehicle and its environment. In truth, a cityscape presents far more potential for hazard and it is precisely that challenge that we […] 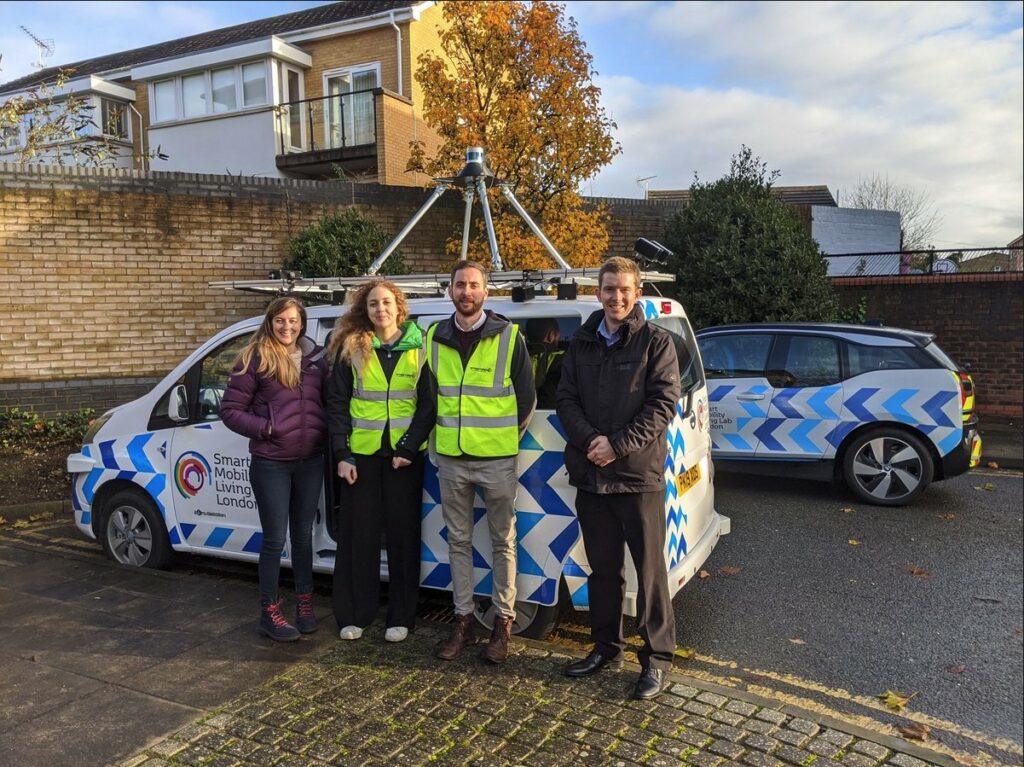 As the trialling of autonomous vehicles becomes an ever more common sight on the public byways and highways, the role performed by a test driver is becoming the focus for a much greater level of scrutiny for us at StreetDrone as well as among the wider autonomous development community. As we are focused on making […]